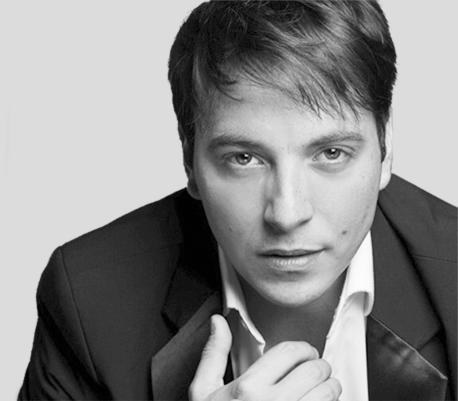 He performs in the main lyric theaters of America. In the current season he debuts as Tonio in Donizetti's Regimental Daughter at the Atlanta Opera, returns to the Rio de Janeiro Municipal Theater as Don Ramiro in Cinderella and will perform for the first time in Europe in the role of Gualtiero, in The Pirate, at the Bordeaux National Opera, among other engagements. He incarnated the main roles in Dona Francisquita, La Traviata, La italiana in Algiers, la Petite Messe Solenelle and was Alfred in The bat, Lord Percy in Ana Bolena and sang Beethoven's Ninth Symphony at the reopening of the Teatro de Bogotá. At the Teatro Colón he sang in El caballero de la rosa and in Die Soldaten in the past two seasons.