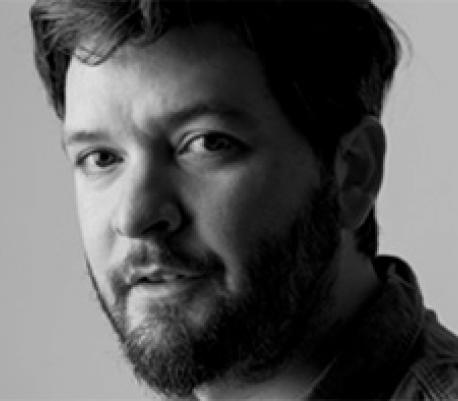 Scenic designer, graduated from the Municipal School of Dramatic Art (EMAD), where he teaches in the department of Lighting.  His designs include Sleeping Beauty, The Nutcracker and Russian Hamlet for the National Ballet of Sodre directed by Julio Bocca; L'elisir d'amore at the Teatro Colón and Tosca de Puccini at the Teatro Solís. In theater he has designed the lights for plays by Sergio Blanco, Santiago Sanguinetti, Ivan Solarich and Mark St. Germain. His work has been represented in Latin America and Spain. He was awarded by the UBA, the Ministry of Culture of Uruguay and the Florencio Prize.