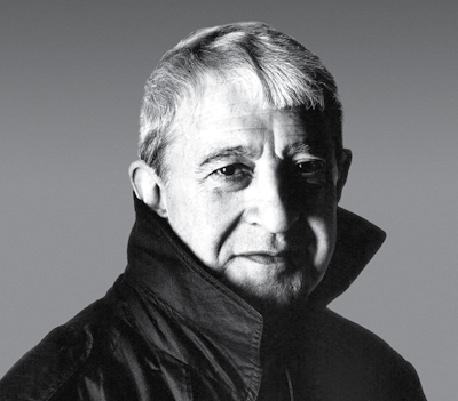 Born in Dunfermline (Scotland) in 1929. Despite his father's disapproval, he auditioned and received a scholarship to Sadler's Wells Ballet School (now The Royal Ballet School). Ninette De Valois accepted him because of his merits and the need to train new dancers to fill free positions after the war. The young company moved into the Opera House in 1946 and MacMillan became a founding member of the Ballet Theatre, dancing even before he joined the professional company. His devastating stage fright led him to stop dancing for a while and thus discover his vocation as a choreographer. He soon created his first works: Somnambulism Fragment and Laiderette. De Valois assigned him his first professional job, the now famous Danses Concertantes, for the company's 1953 tour. Feeling confident as a choreographer, he gave up his career as a dancer. His creations reflected a very personal style, influenced by British post-war playwrights and film culture, breaking with the fairy tales theme. For the American Ballet Theatre he created, among others, Winter's Eve and Journey for Nora Kaye. In London he premiered The Burrow, The Invitation and in 1965 Romeo and Juliet, his first three-act ballet. In 1970 he took over the direction of the Royal Ballet until 1977, remaining as the company's main choreographer. His works (such as Anastasia, Manon, Mayerling, The Prince of the Pagodas) entered the repertoires of the most important companies such as the Kirov, the ABT and the Paris Opera. He died at the age of 62.