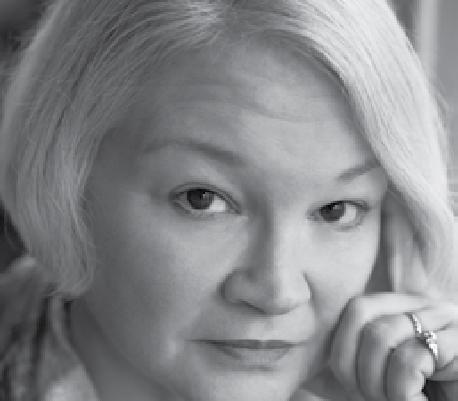 Trained at the Rockville School of Ballet (Maryland) and the Washington School of Ballet. In 1969 she joined The Joffrey Ballet and had her professional debut at the New York City Opera, with Robert Joffrey as choreographic director. Jones joined the American Ballet Theatre in 1971 and danced with the company for eight consecutive seasons. Then she was Assistant Professor of Ballet, Professor of Ballet and Régisseur. She staged the version of Natalia Makarova's La Bayadera for the Teatro Colón Permanent Ballet and the production of Mikhail Barishnikov's Don Quixote, the marriage of Kitri for the Royal Ballet. In collaboration with Kevin McKenzie, she staged the ABT production of Don Quixote. In 2007, she revived Sylvia, with choreography by Frederick Ashton, for Teatro Colón Permanent Ballet.