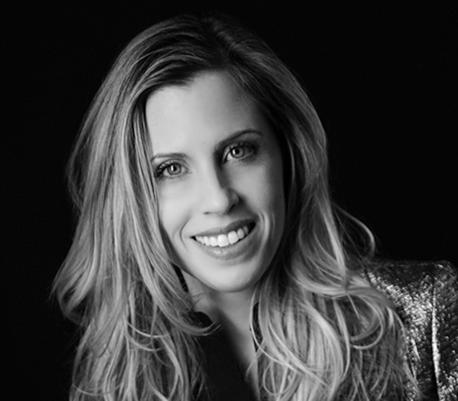 She has developed an ascending career as a conductor of symphonic orchestras in concerts, operas and ballets, in the United States and around the world. She attended the New England Conservatory in Boston, at Northwestern University; then she obtained a scholarship in advanced orchestral conducting at the Manhattan School of Music and also to study with Marin Alsop and Gustav Meyer.
Since 2003 she has been the principal conductor of Flexible Orchestra, a contemporary music ensemble based in New York. She was Assistant Conductor of the Harrisburg Symphony (Pennsylvania), Artistic Director of the Harrisburg Youth Symphony. She worked with several orchestras in the United States and the Czech Republic, as well as with the Central Pennsylvania Youth Ballet and the famous Martha Graham Dance Company, among other dance ensembles. In parallel to her activity as guest conductor, she is the principal conductor of the concerts that the Greenwich Symphony (Connecticut) offers for school students, bringing classical music to new audiences. Her work includes the orchestral direction of Swan Lake with the West Ballet (Utah), Don Giovanni at the Piccolo Festival of Friuli Venezia Giulia (Italy), The Barber of Seville and Swan Lake with the Slovenian National Opera and Ballet Theatre; Verdi's Macbeth with the Macedonian Opera and Ballet Theatre; Suite en Blanc, Square Dance and Classical Symphony with the Louisville Ballet (Kentucky).