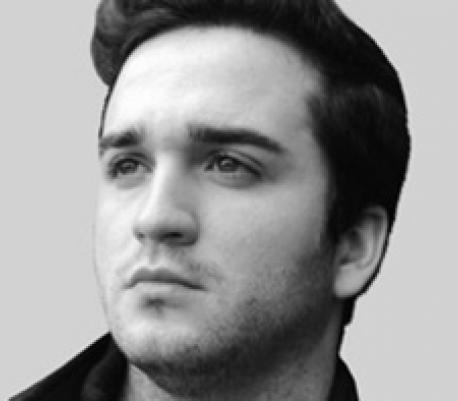 Born in San Sebastian in 1995, he studied at the Superior Center of Music of Spain. In 2016 he attended the Academia Rossiniana in Pesaro under the guidance of Alberto Zedda. He then made his debut at the Rossini Opera Festival as Belfiore in The Journey to Reims. In the 2016/17 season he played Don Ramiro in La Cenicienta (Bilbao Opera and Rossini Theatre in Pesaro), Adraste in The Siege of Corinth (Rossini Opera Festival in Pesaro), Belfiore in The Journey to Reims (Philharmonic Theatre in Verona). His current engagements include Lord Arturo in Lucia di Lammermoor (which marks his debut at the Théâtre des Champs Elysées in Paris), Don Ramiro in Cinderella (International Festival of Sibiu and in Pamplona) and the Petite Messe Solennelle at the Auditorio de Madrid.