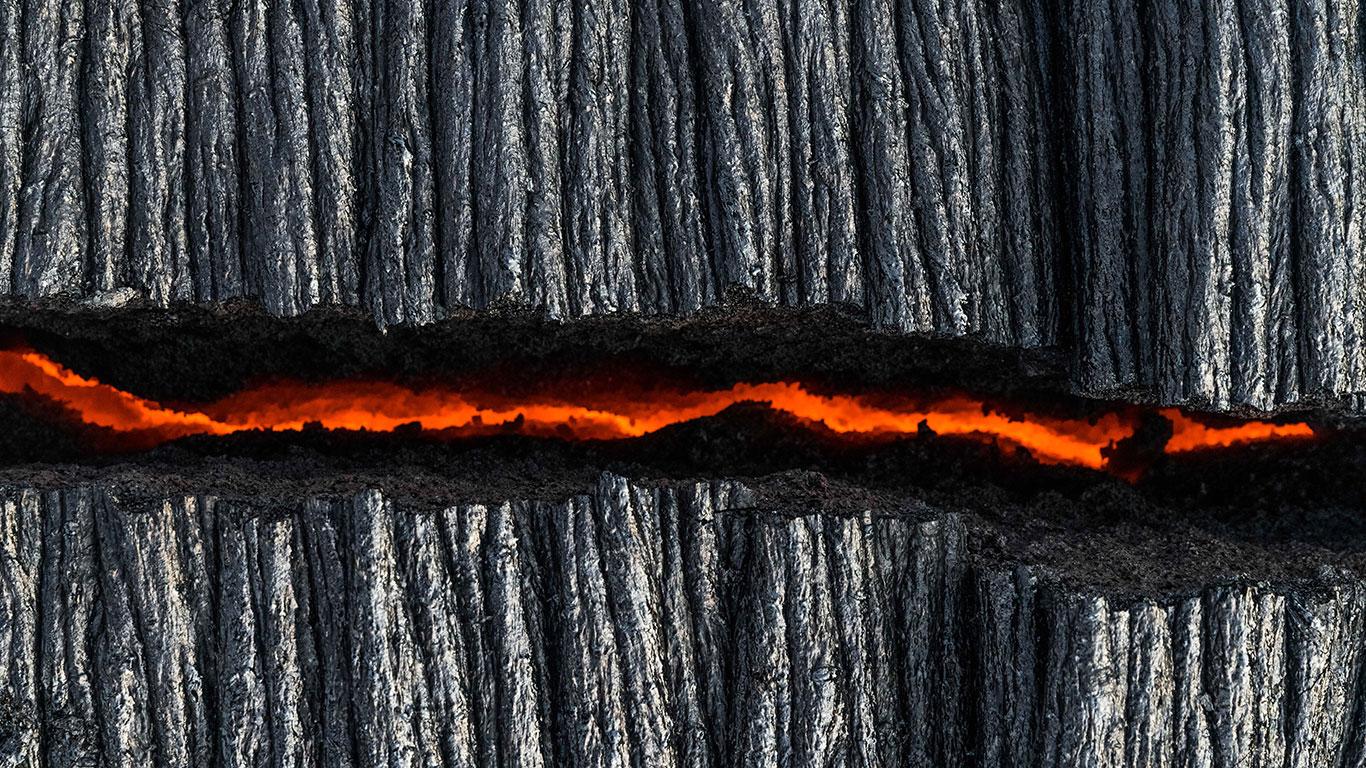 Arditti Quartet was founded by first violinist Irvine Arditti in 1974 and it’srecognized for its passionate interpretations of contemporary and 20th century music. They will perform alongside Nicolas Hodges, an English pianist known for his powerful interpretations of contemporary piano music. On this occasion they will offer a repertoire of works by Iannis Xenakis, Hilda Paredes and Wolfgang Rihm. 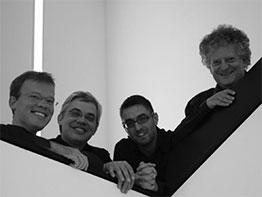 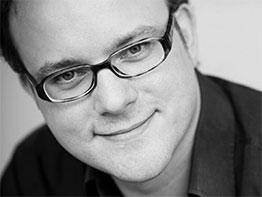