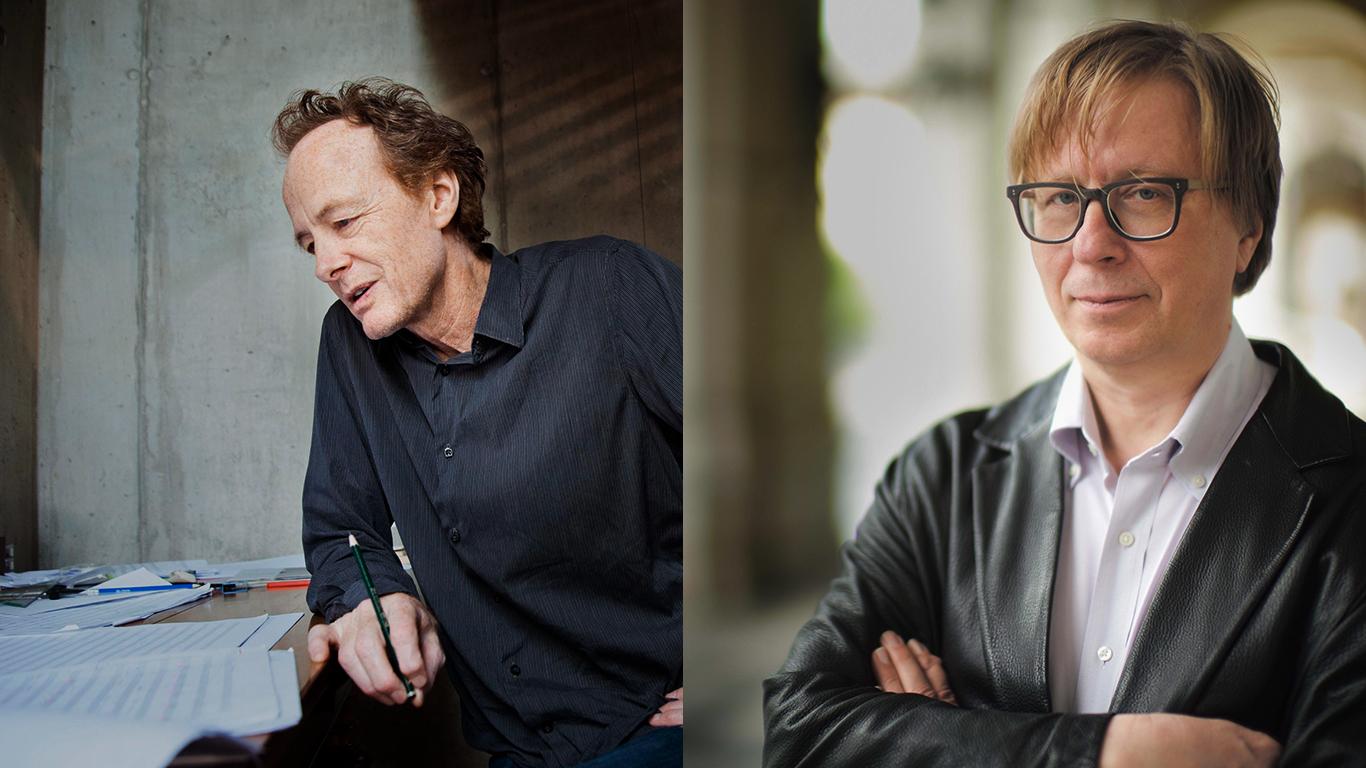 With direction by Mariano Moruja, percussion by Tambor Fantasma and an ensemble of specially summoned string players, this program will focus on the Latin American premiere of pieces by two of today's most renowned European composers: Georg Friedrich Haas, who was well received by the Argentine critics for the huge success of In vain in the 2017 season of the Contemporary Cycle, and Beat Furrer, whose intriguing music is still practically unknown in the country. 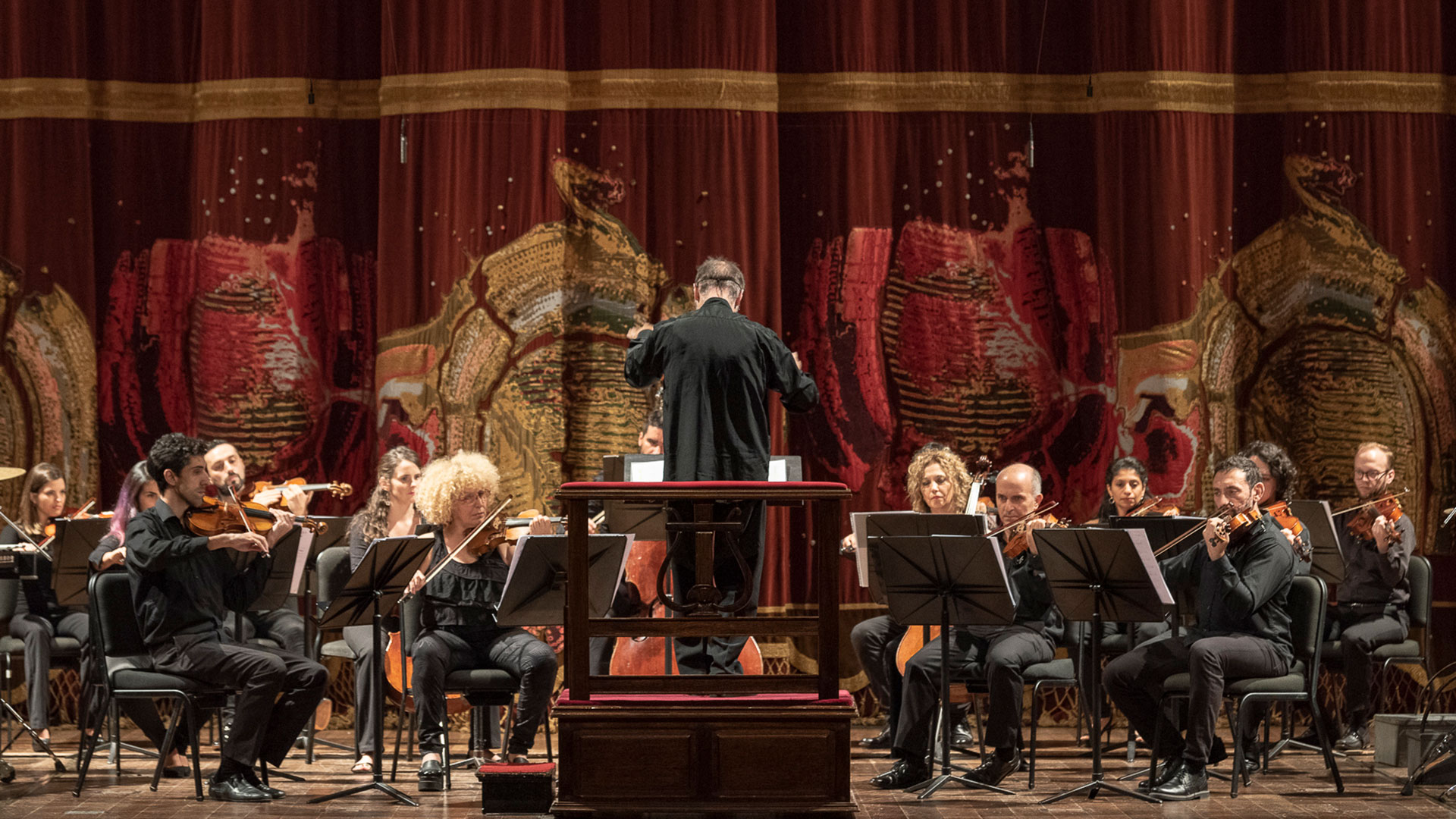 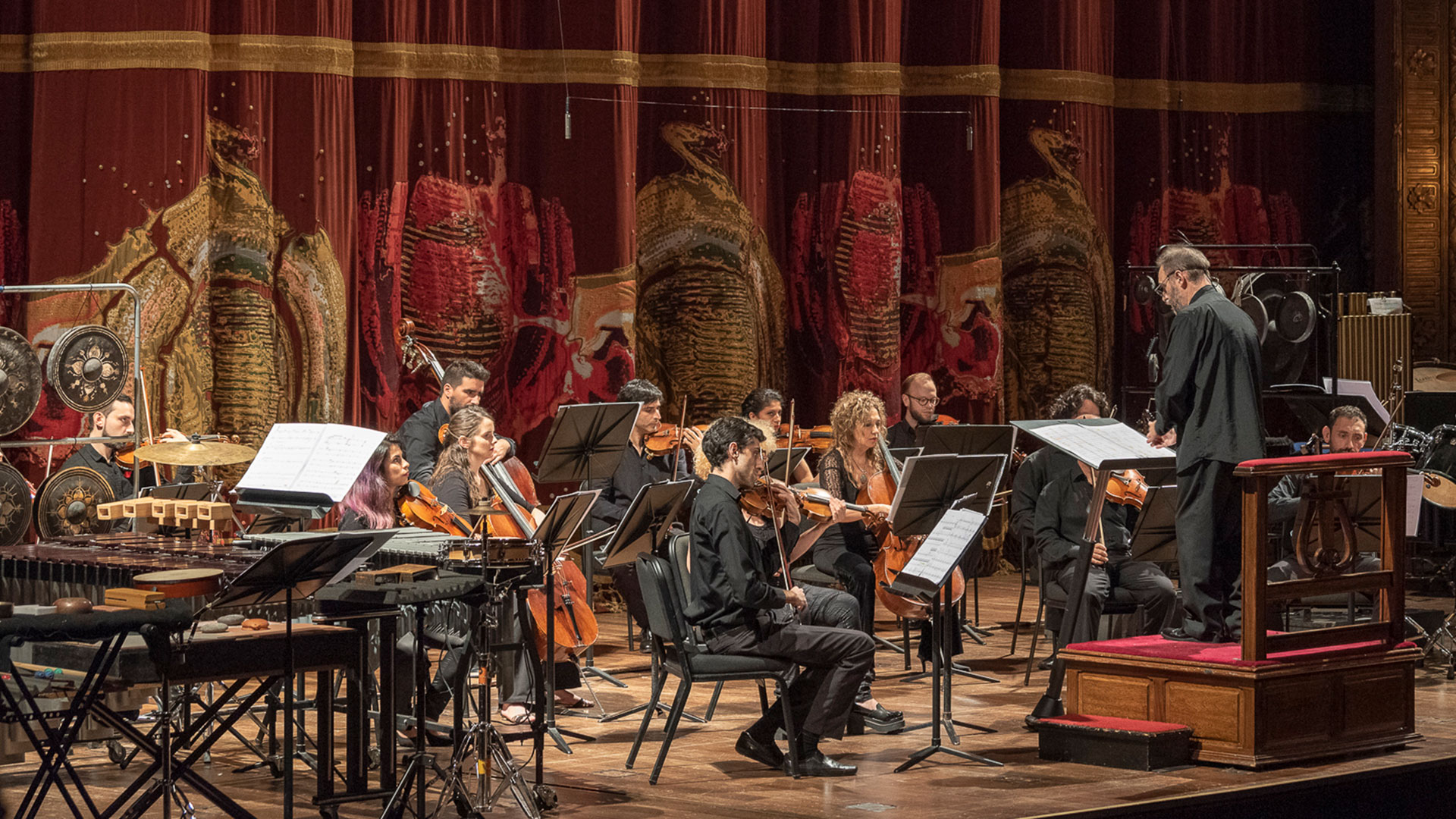 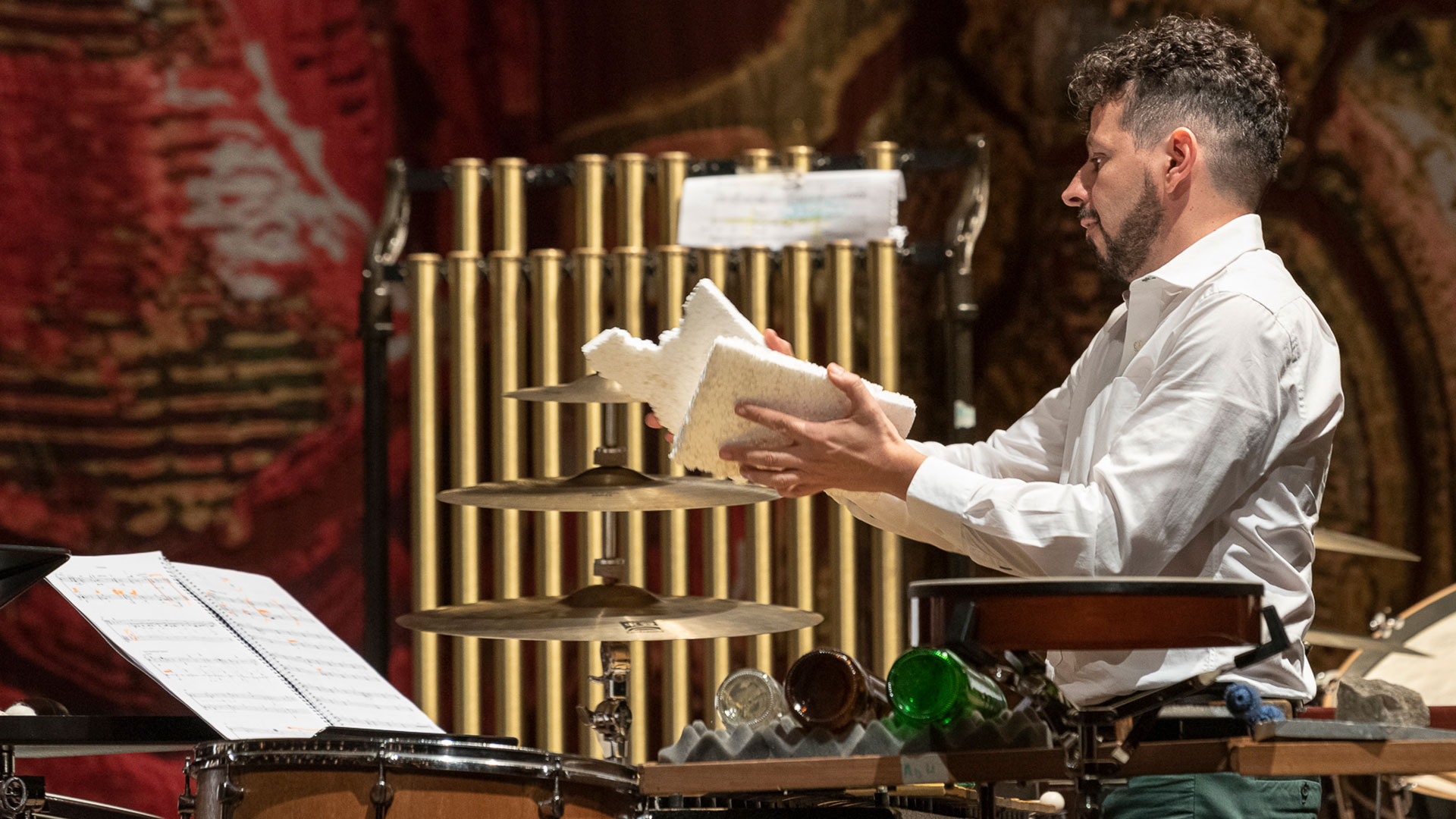 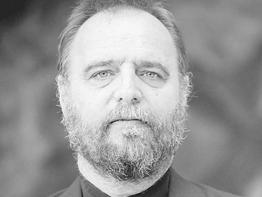