The virtuous Labèque sisters will present the American premiere of Do not Fear The Light (2019) at the Teatro Colón, the first composition of Thom Yorke (Radiohead) for ensemble written especially for them. The concert will include the Argentine premiere of Four Movements for Two Pianos (2008) by Philip Glass and pieces by Bryce Dessner (The National) and David Chalmin, who are part of their Minimalist Dream House project. 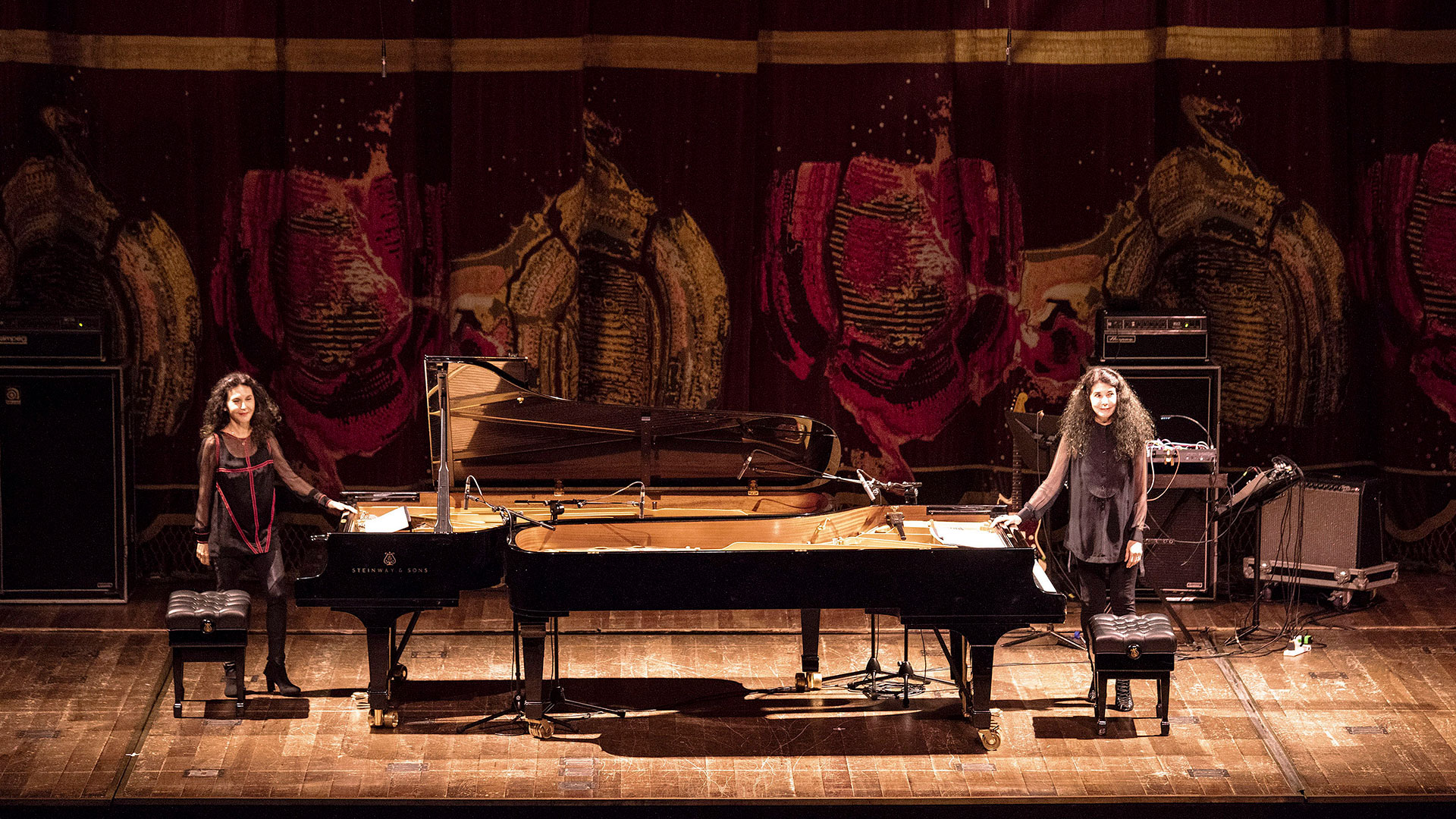 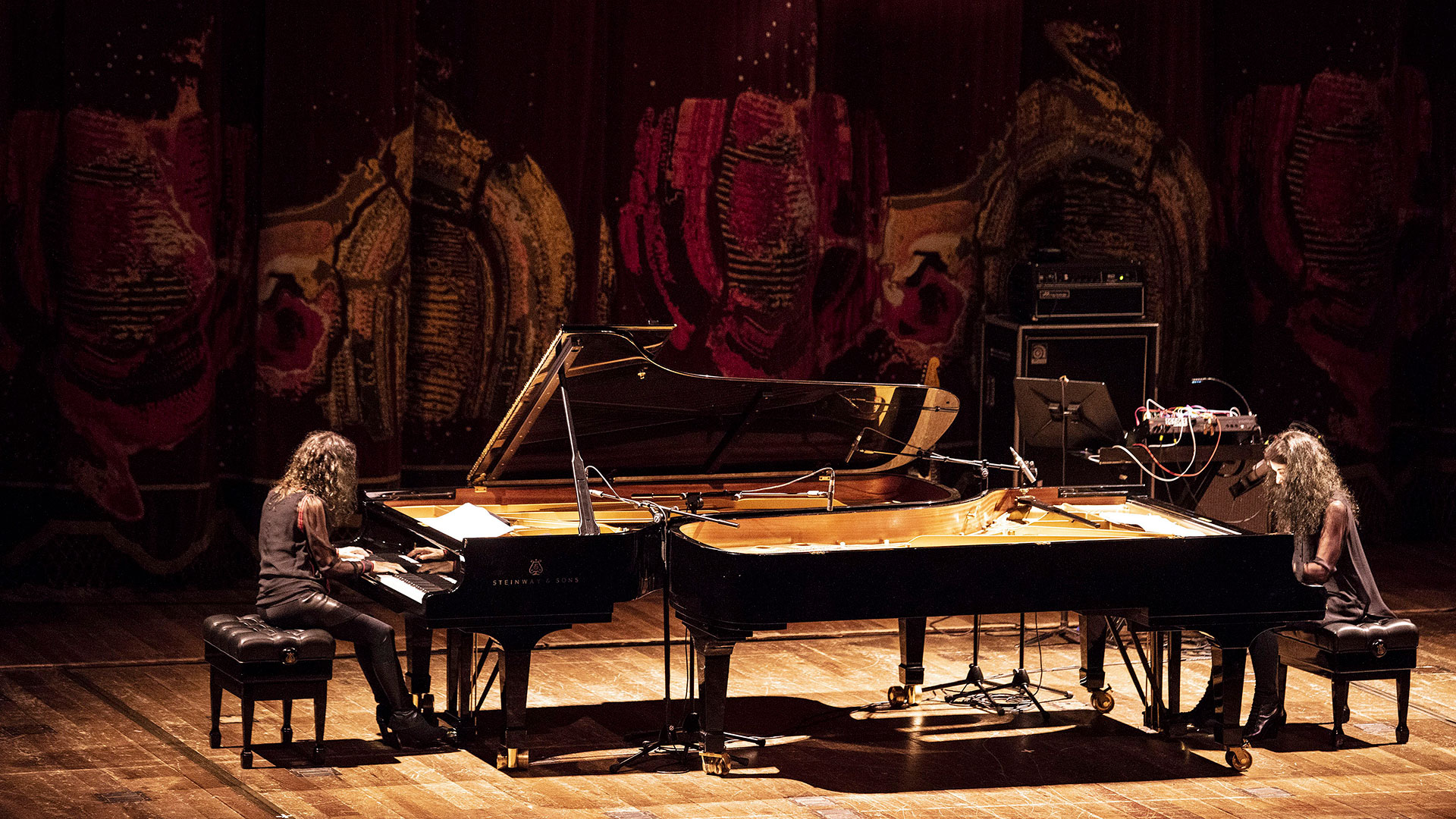