The prestigious German violinist Anne-Sophie Mutter has been considered a musical phenomenon for more than 40 years. Her virtuosity has been appreciated in all the great halls of the world. Four times winner of the Grammy Award is equally committed to both the interpretation of traditional composers and the future of classical music: so far she has presented world premieres of twenty-six pieces. In addition, she is involved in numerous charitable projects and supporting young people through scholarships. In 2011, the Mutter Virtuosi project began under her artistic leadership and it is composed of current and former scholarship holders of the foundation that carries her name. 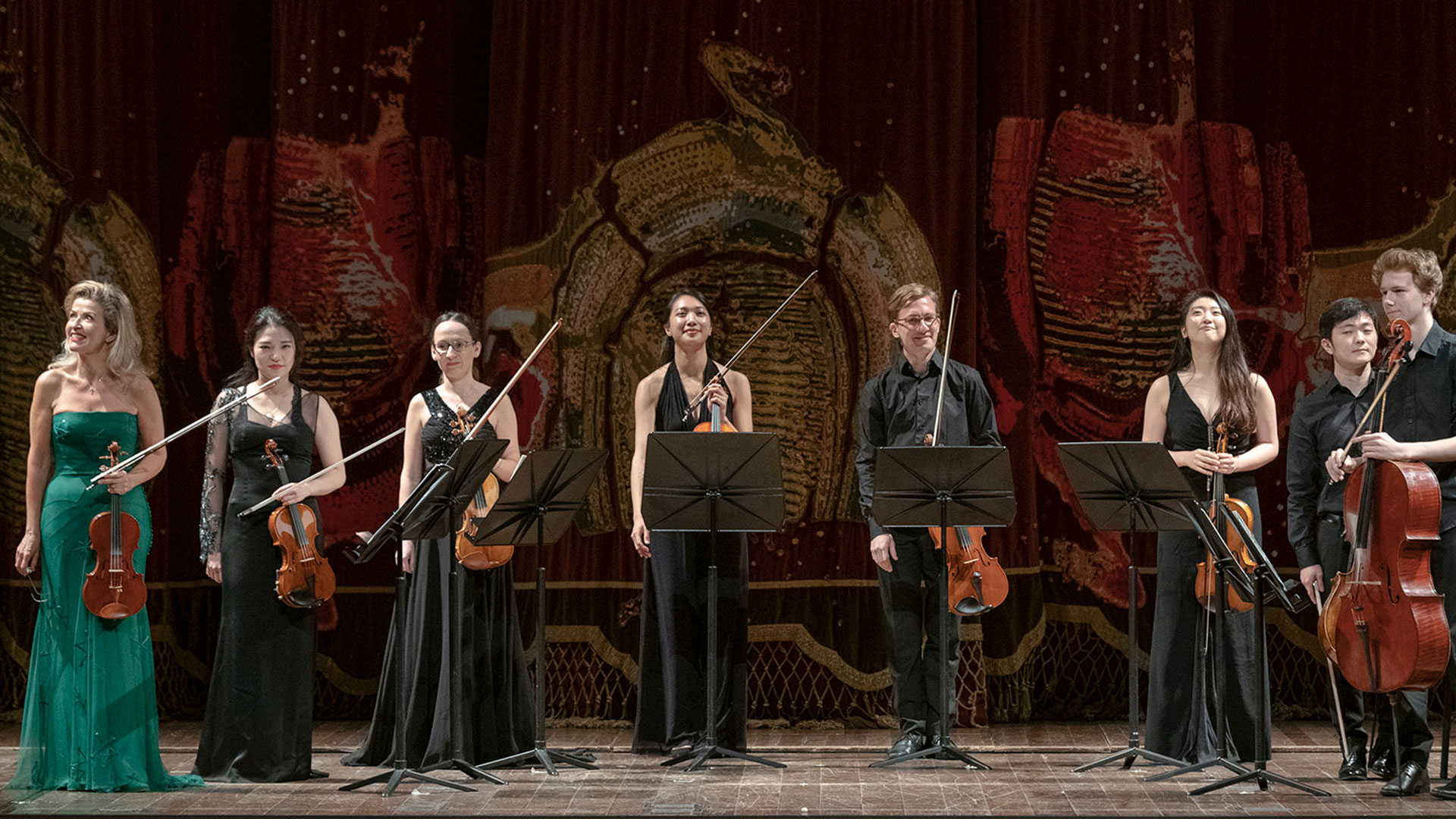 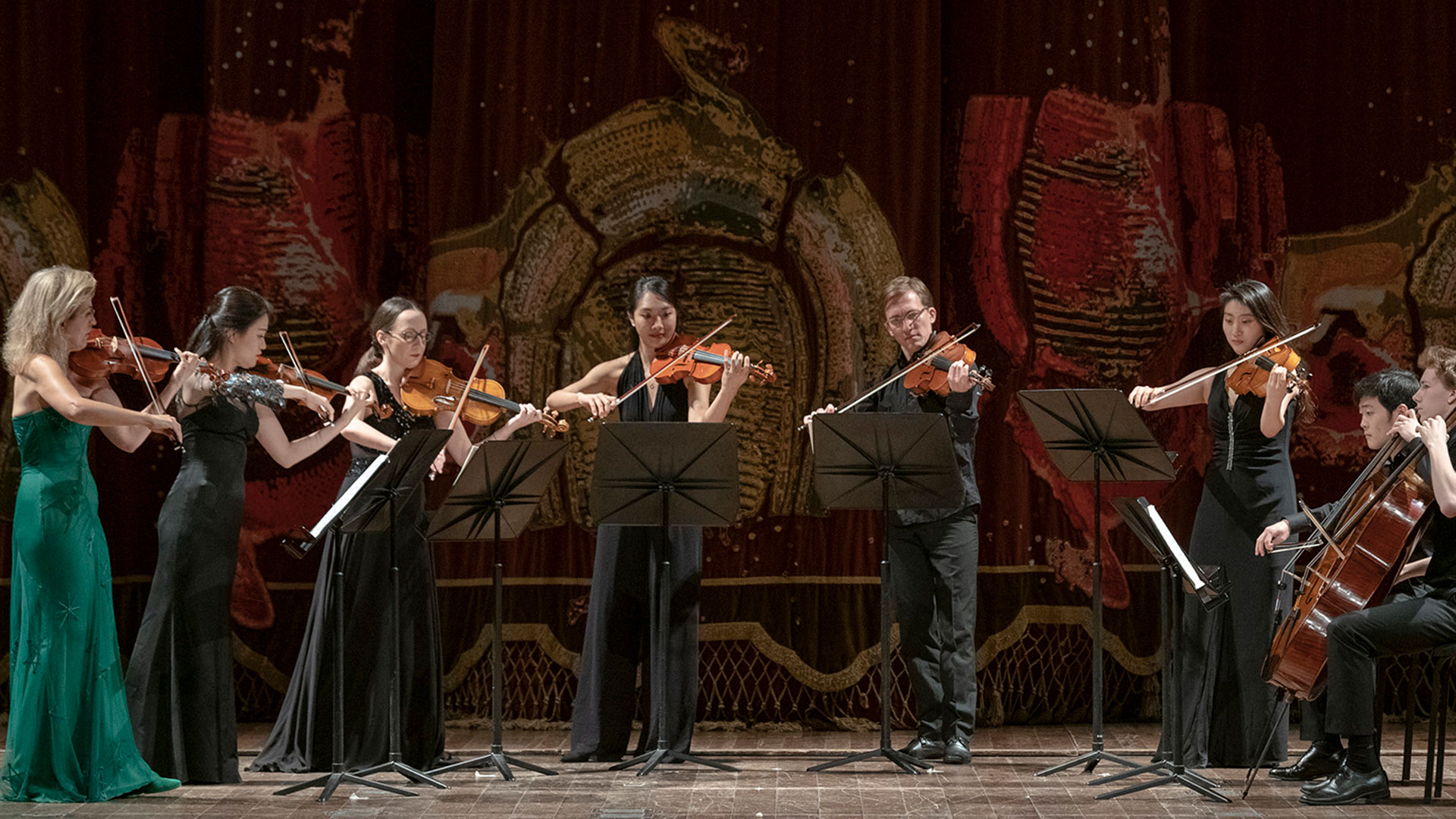 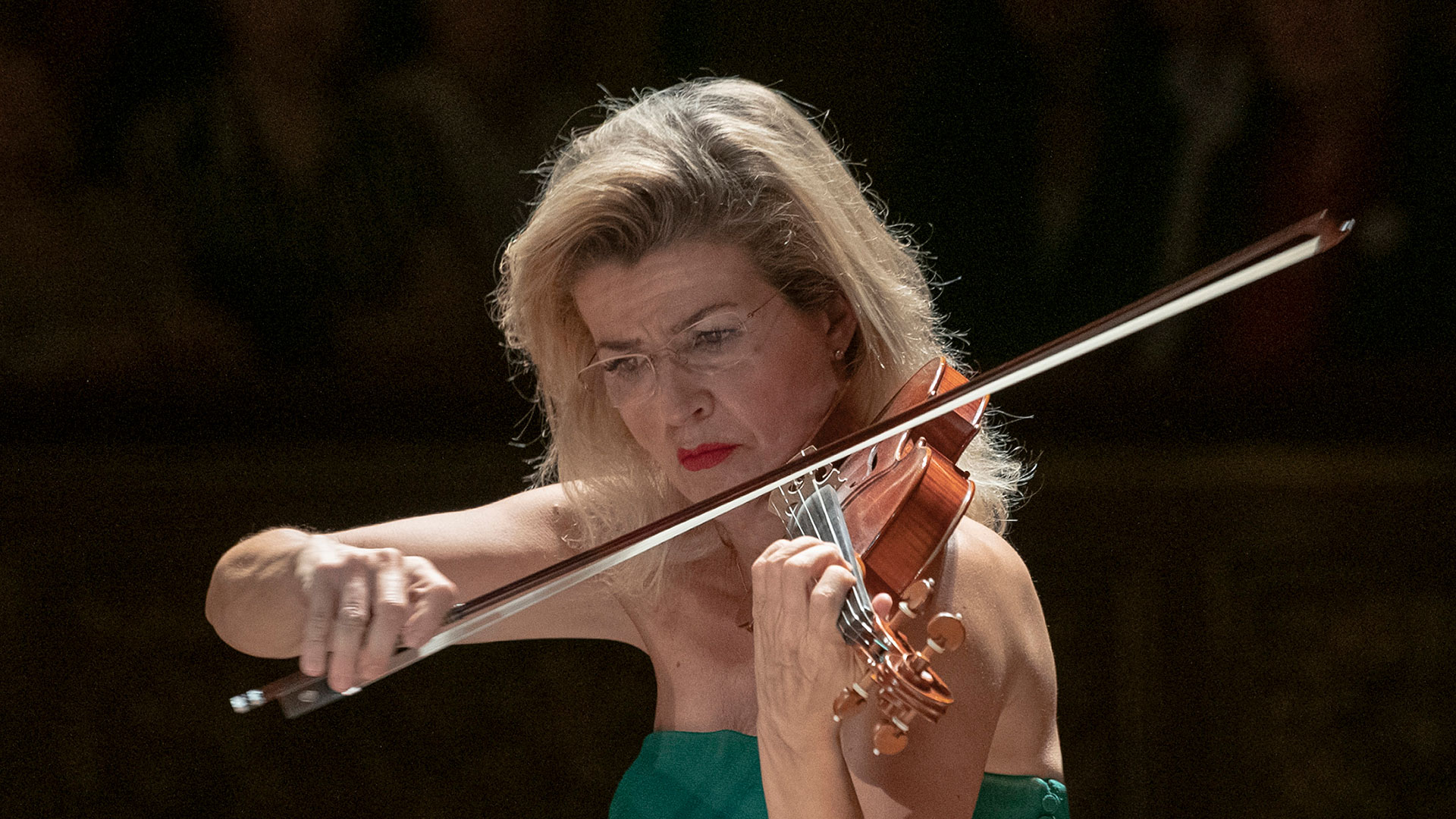 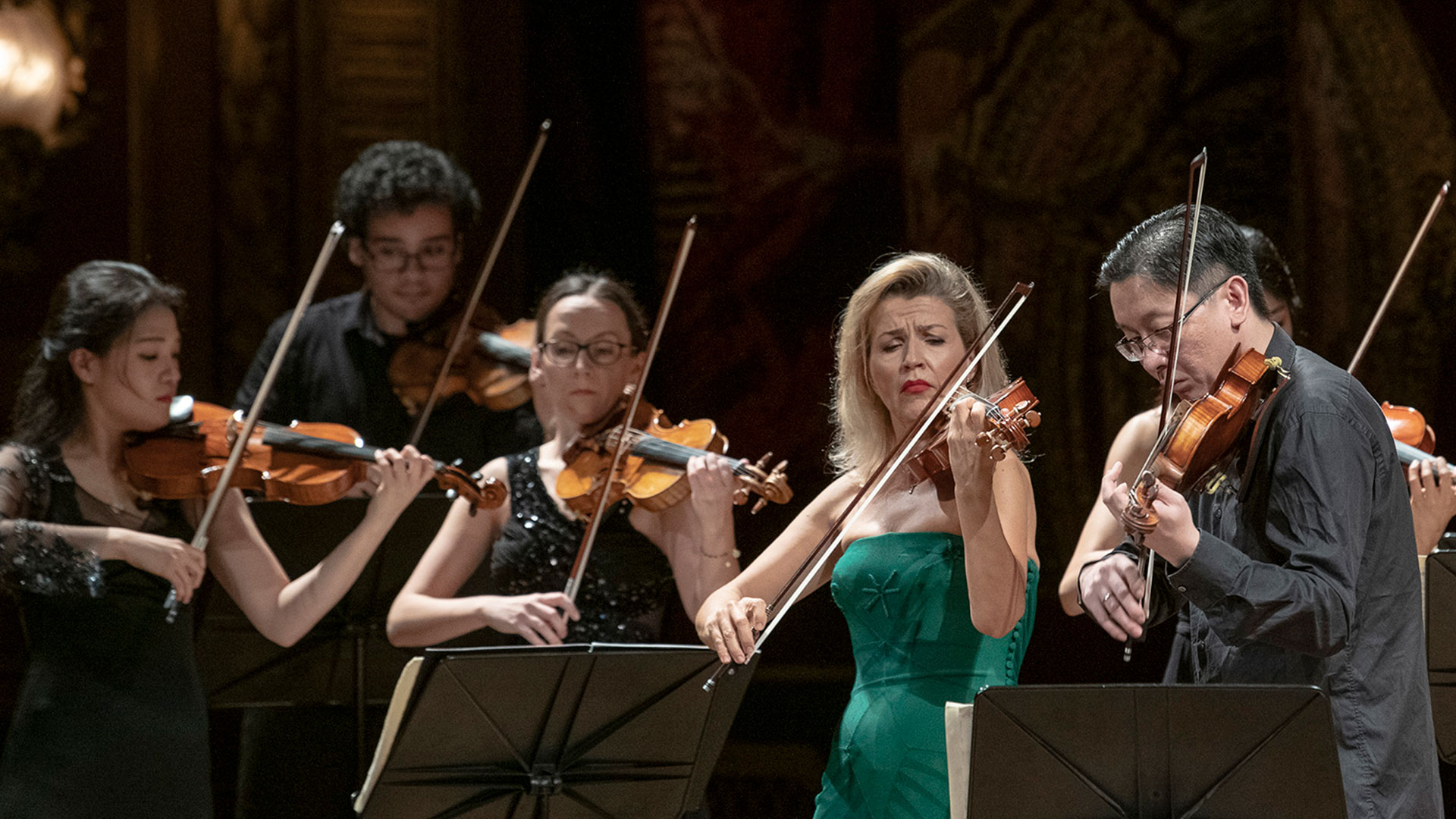