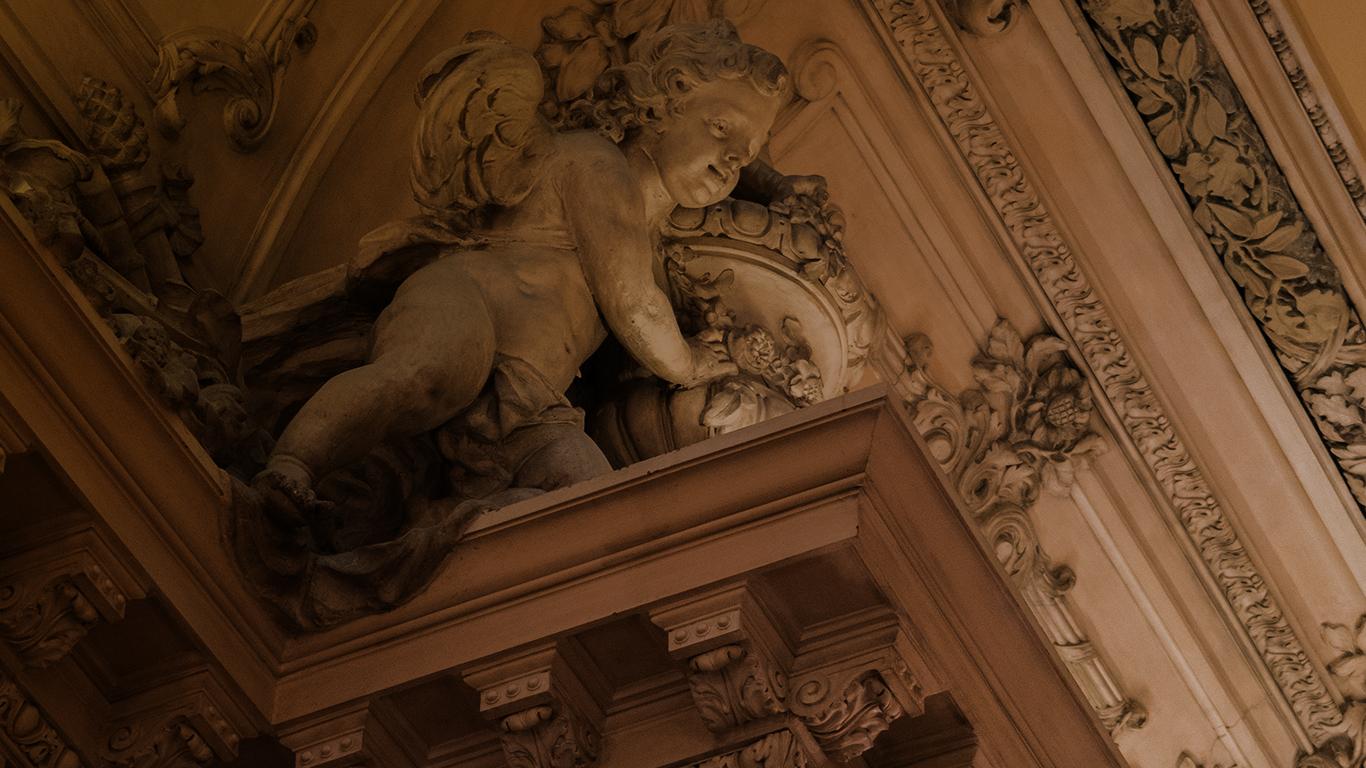 A waltz, a sleigh gliding through the snow and some soldiers marching are some of Georgy Sviridov's musical illustrations that ISATC's Academic Orchestra will perform in order to tell the story of Vladimir and Masha and the events of a blizzard that struck on a cold winter night.

A musical illustration is a drawing with music, a sonic painting created with the wonderful diversity of tones and dynamics that a symphony orchestra can produce. Sviridov composed them about The Blizzard, the story by Aleksandr Pushkin, the Russian writer who is considered the founder of modern Russian literature. Although he died at only 38 during a pistol duel, his poems, novels and stories influenced many later artists.