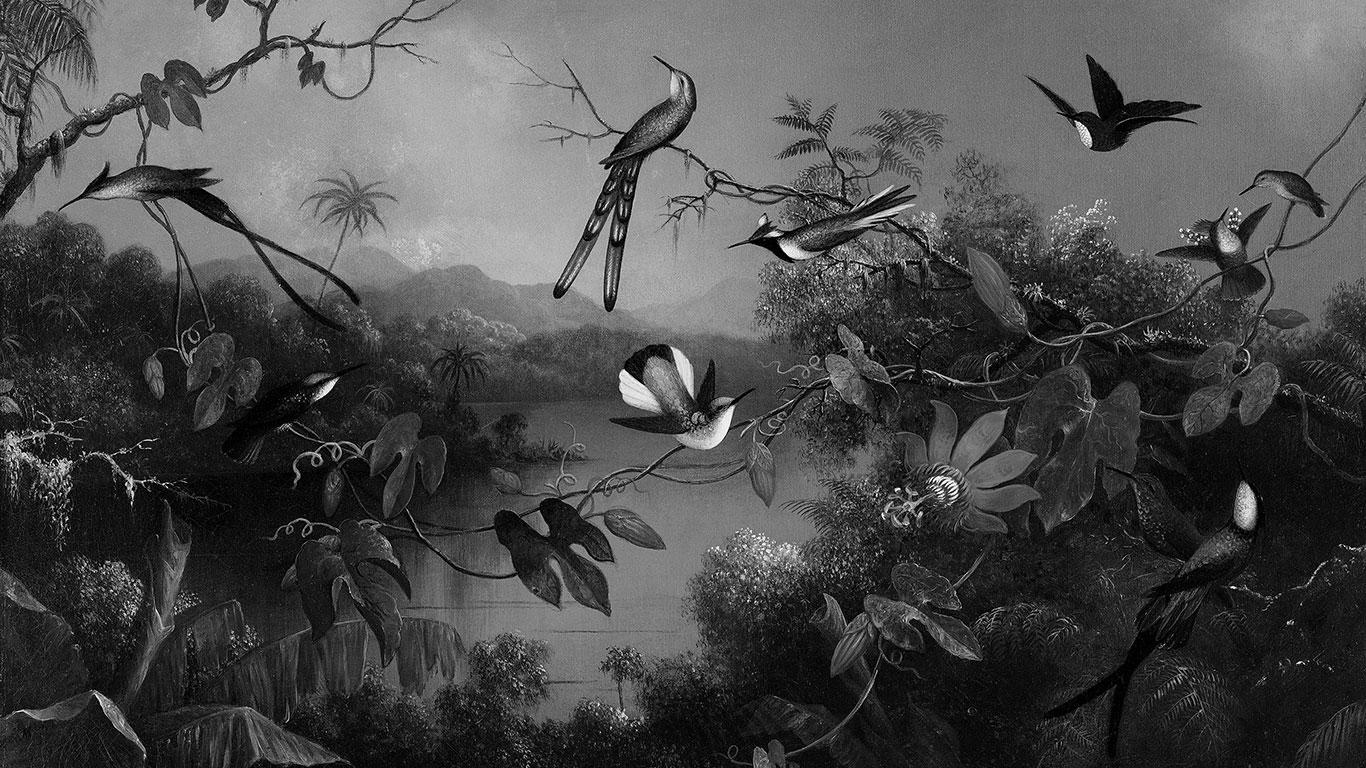 György Ligeti wrote his Violin Concerto between 1989 and 1993. In this piece, he combines all of the compositional features of his late style —microtonality, polyrhythm, pastiche, references to folk, ancient and Eastern music— and thus displays multiple effects, techniques, atmospheres and colors.  This concert will be the debut at Teatro Colón of violinist Francesco D’Orazio, who, in 2010, won the Abbiati Prize granted by the National Association of Music Critics in Italy to the best soloist of the year. D’Orazio performs all over the world with first-class orchestras and conductors, with a repertoire ranging from ancient music to the most recent contemporary pieces.