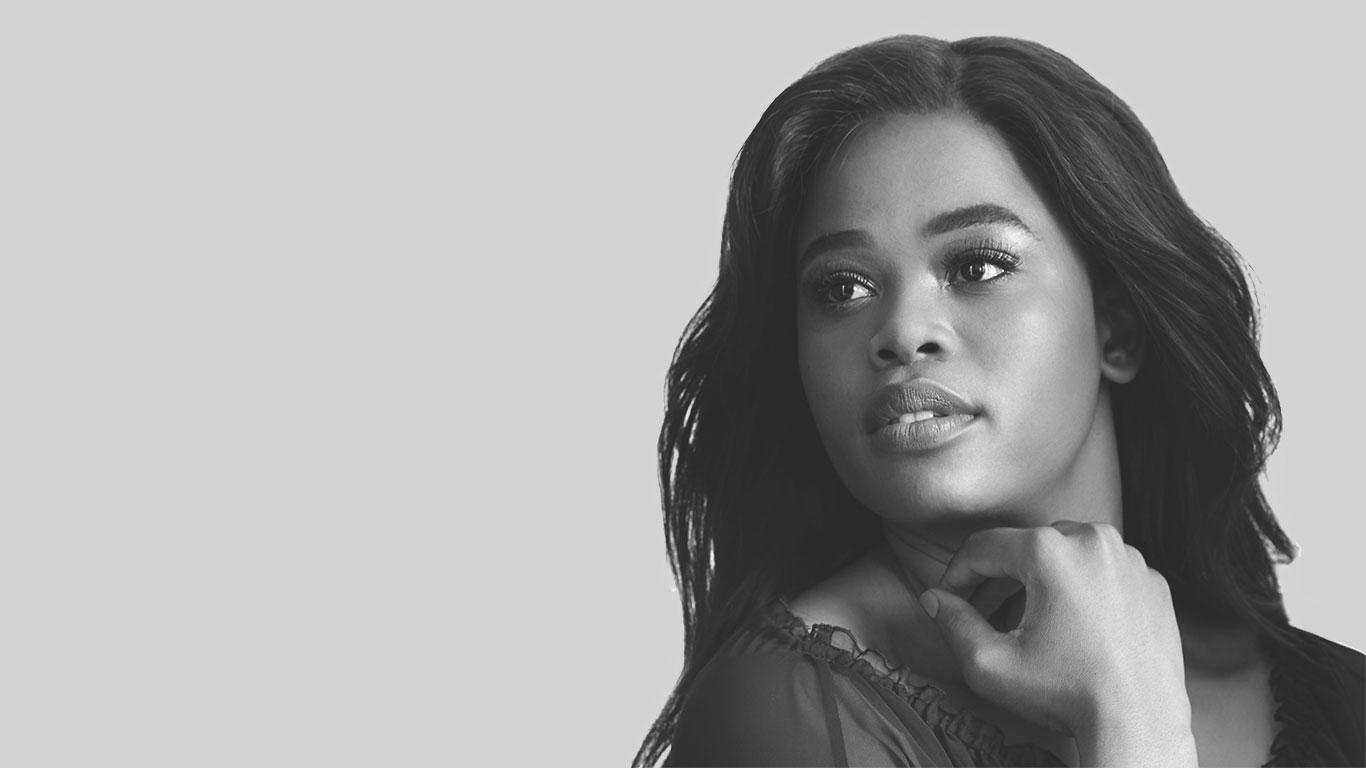 Born in South Africa in 1984, she won first prizes in every category at the Belvedere competition at 25 and was the first artist in history to do so. In 2010 she won the first prize at the International Competition of Belcanto Vincenzo Bellini and the Leyla Gencer Voice Competition, and in 2011 she won the first prize at Operalia. She made her debut as Micaela in Carmen at the Latvian National Theater in Riga and, since then, she has sung leading soprano roles at the Royal Opera House (Covent Garden, London), Opéra Bastille (Paris), Metropolitan Opera (New York), Teatro alla Scala (Milan), Bayerische Staatsoper (Munich), Opernhaus (Zürich), Gran Teatre del Liceu (Barcelona), among others. She also released two solo albums A Journey and Dreams (Sony Classical).