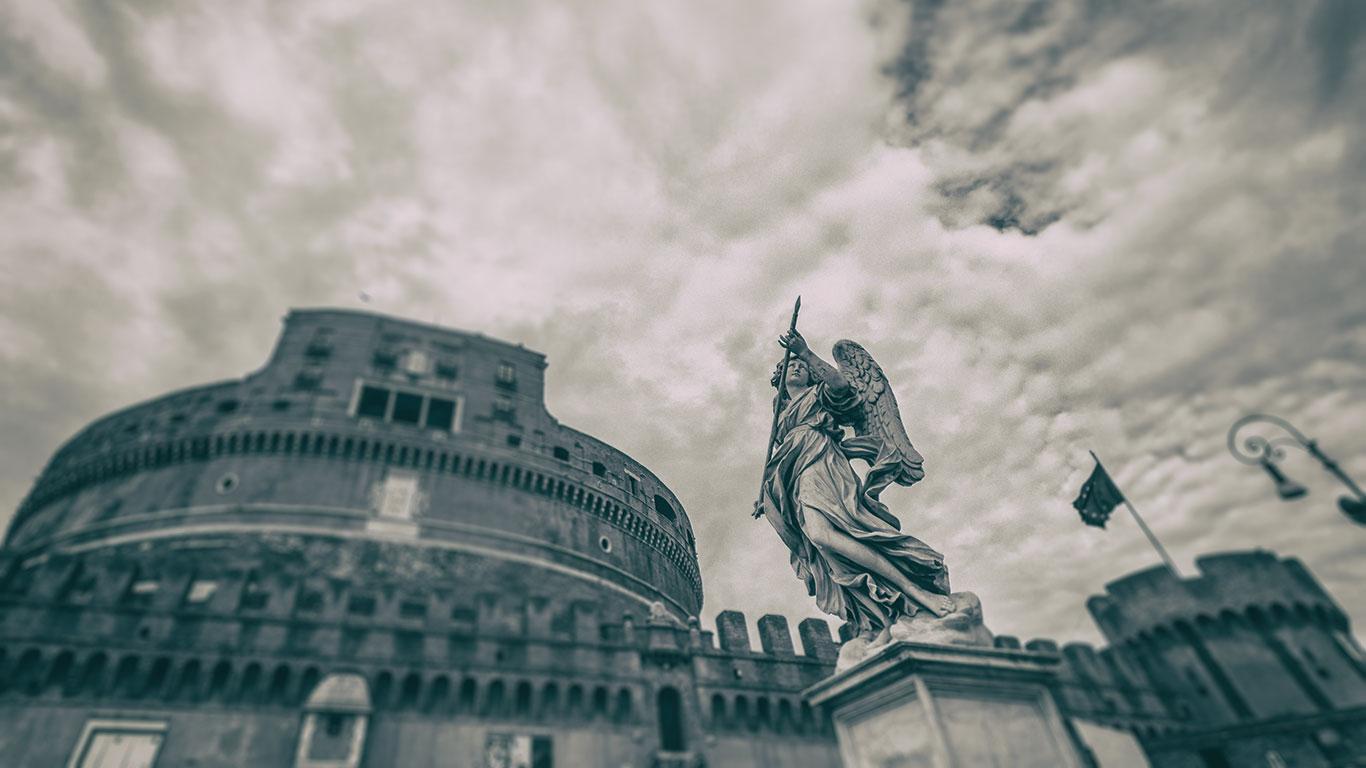 Libretto in Italian by Luigi Illica and Giuseppe Giacosa

Based on the play La Tosca, by French playwright Vitorien Sardou

This drama encompasses love, jealousy, murder, betrayal and revenge, and has the struggle of republicans against monarchists in the Italian peninsula by the turn of the 18th century as a backdrop. This classic has been tied to Teatro Colón since its doors were opened in 1908 and has been staged time and again throughout 110 years of history. The production by Roberto Oswald (1933-2013), one of the most important stage managers of Teatro Colón, who also designed the set and lighting, was premiered in 1992 and was staged again in 1993, 1998, 2003 and 2016. 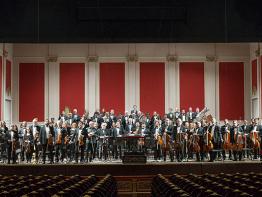 It is one of the oldest symphonic groups in Argentina. 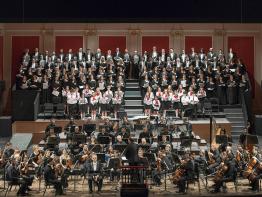 The Stable Choir of the Teatro Colón was created in 1925. In its first season it was directed by Achille Consoli and César Stiattesi. The following year, Rafael Terragnolo took over, and he continued to lead the Coro for twenty-five years. 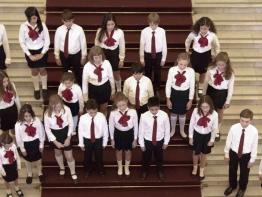