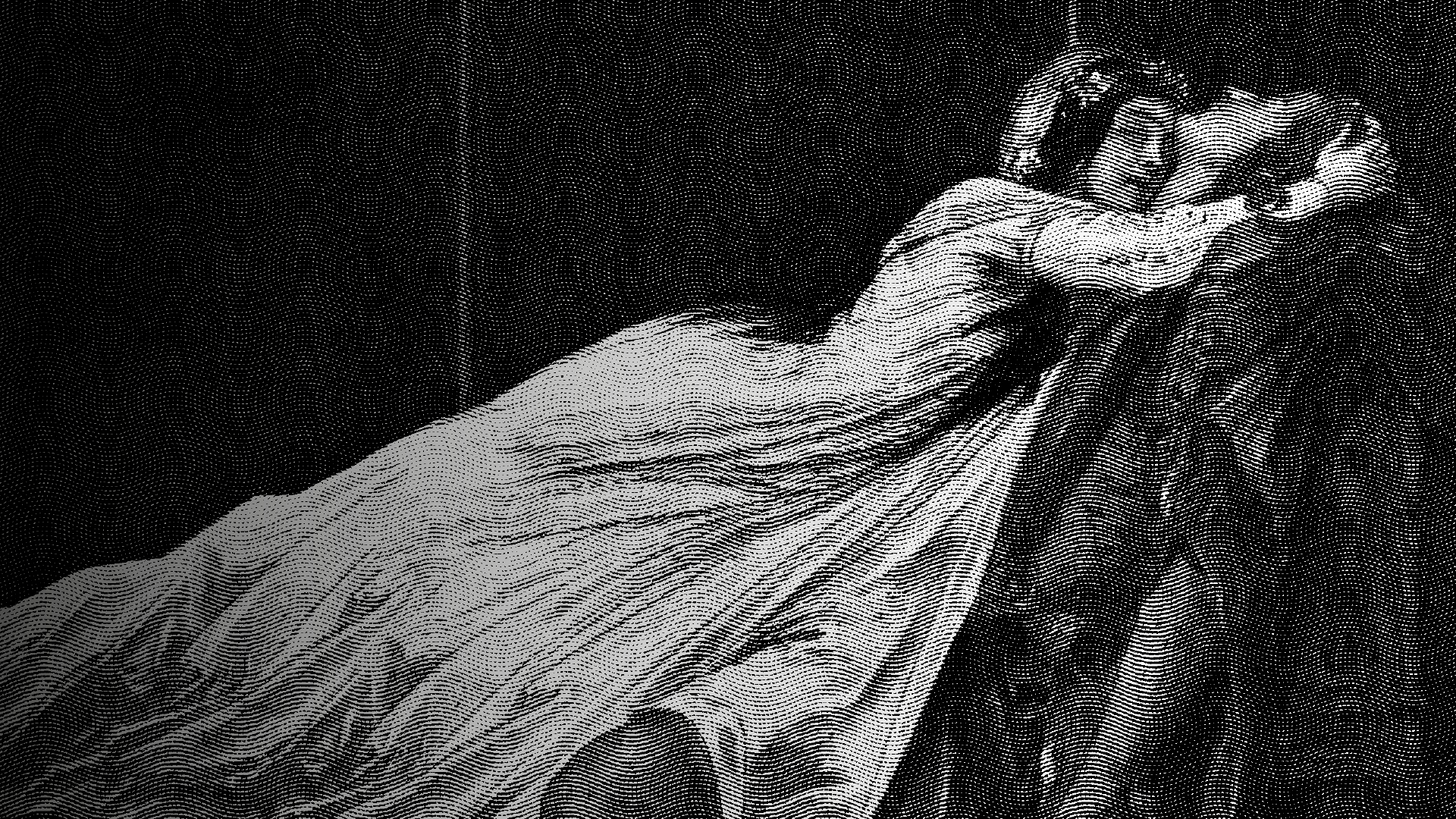 In this great ballet based on the famous tragedy of the lovers of Verona, all the Shakespearean drama unfolds in the imposing choreography led by Prokofiev's music. The Russian composer managed to write, in the middle of the 20th century, a score with great inventiveness and expressive originality, capable of measuring up to Tchaikovsky's great titles. Sir Kenneth MacMillan's choreography has been a favorite of audiences since its premiere in 1965. 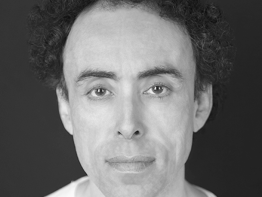 He trained in classical dance with Nenúfar Fleitas, Mabel Silvera and Gerardo Finn. She was a member of the companies of the Teatro San Martín, Argentino de La Plata, Ballet de Santiago (Chile) and Ballet Estable del Teatro Colón. 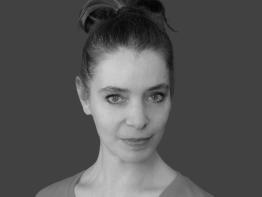 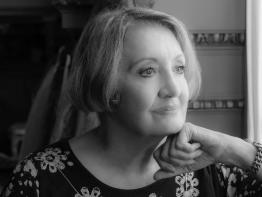 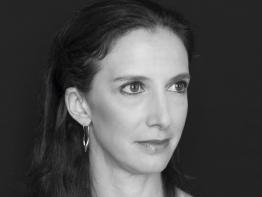 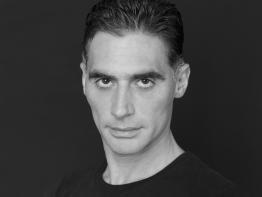 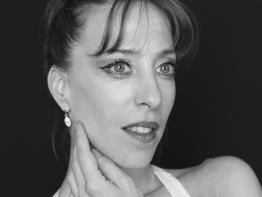 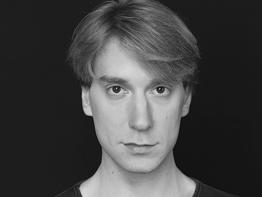 He began his studies in 1998 with Katty Gallo and Raul Candal. That year he entered the ISATC and was part of Julio Bocca’s Ballet Sub 16. At age fourteen, he was invited to join the Ballet Argentino and toured with Alessandra Ferri. 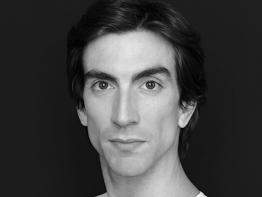 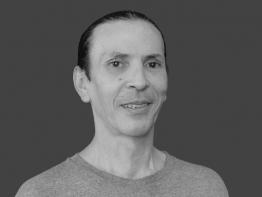 She began her studies with Maria Elisabeth Sture in Santa Fe. She participated in numerous national and international competitions such as Pre-Selection Prix de Lausanne, Passo de Arte, Youth America Grand Prix, among others. 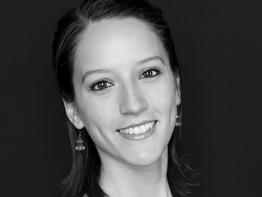 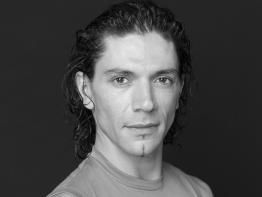 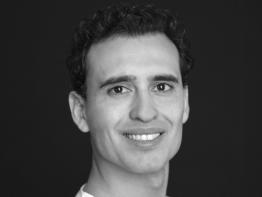 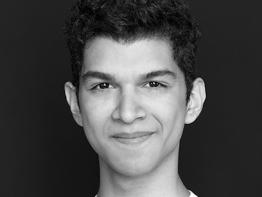