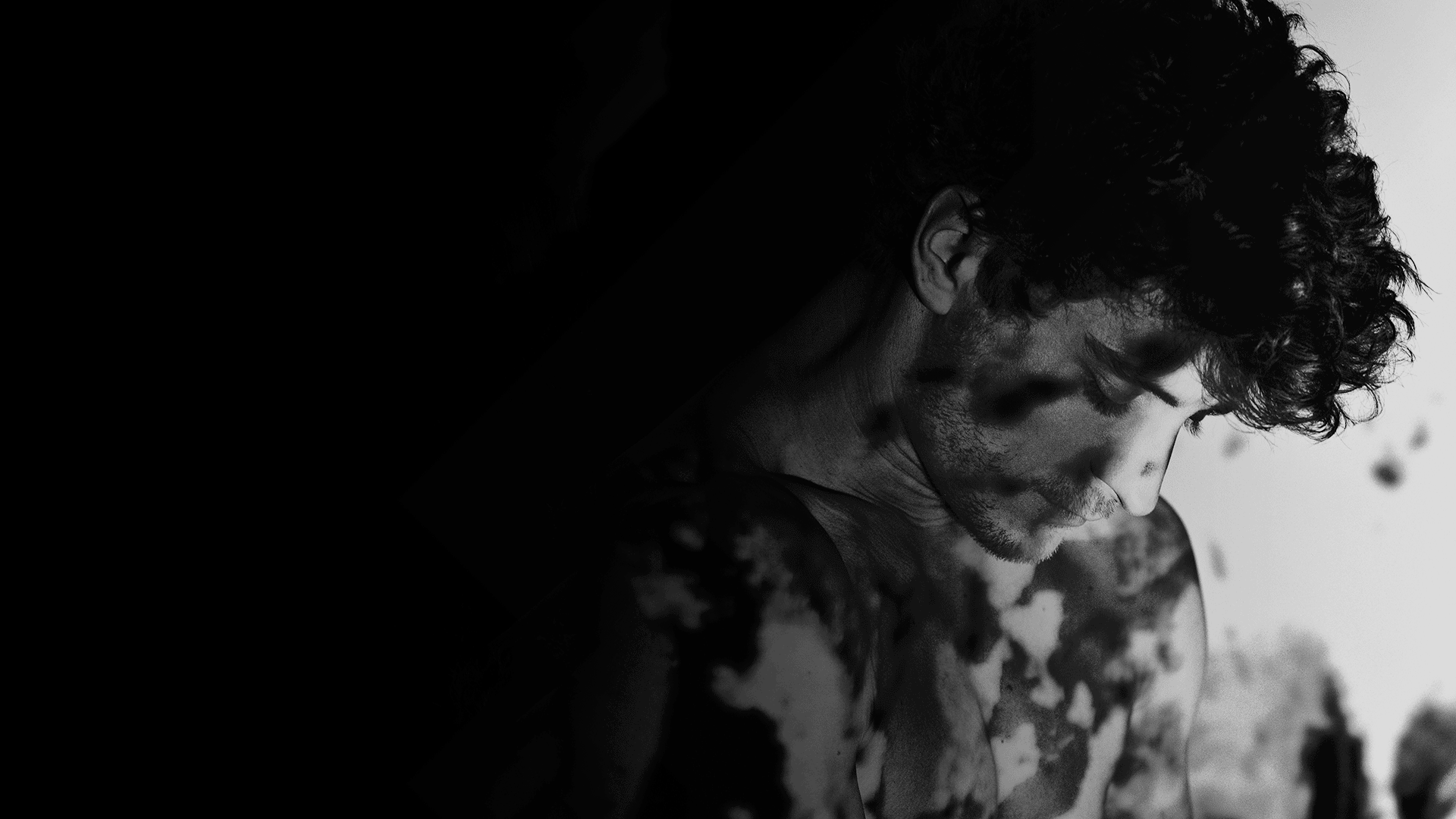 Jakub is one of the new figures of the lyrical scene. His ethereal voice and peculiar charisma allow him to reach new generations of audiences with music from the baroque repertoire.

He holds a master's degree from the Fryderyk Chopin University of Music in Warsaw, where he also integrated the Opera Academy of the Grand Theatre, and later studied at the Juilliard School in New York. In recent years he has won important international singing competitions on both sides of the ocean, which marked the beginning of a successful and promising international career. He will perform for the first time at the Teatro Colón, accompanied by Il Pomo D'Oro, the orchestra of baroque specialists with whom he recorded his debut album in 2018.