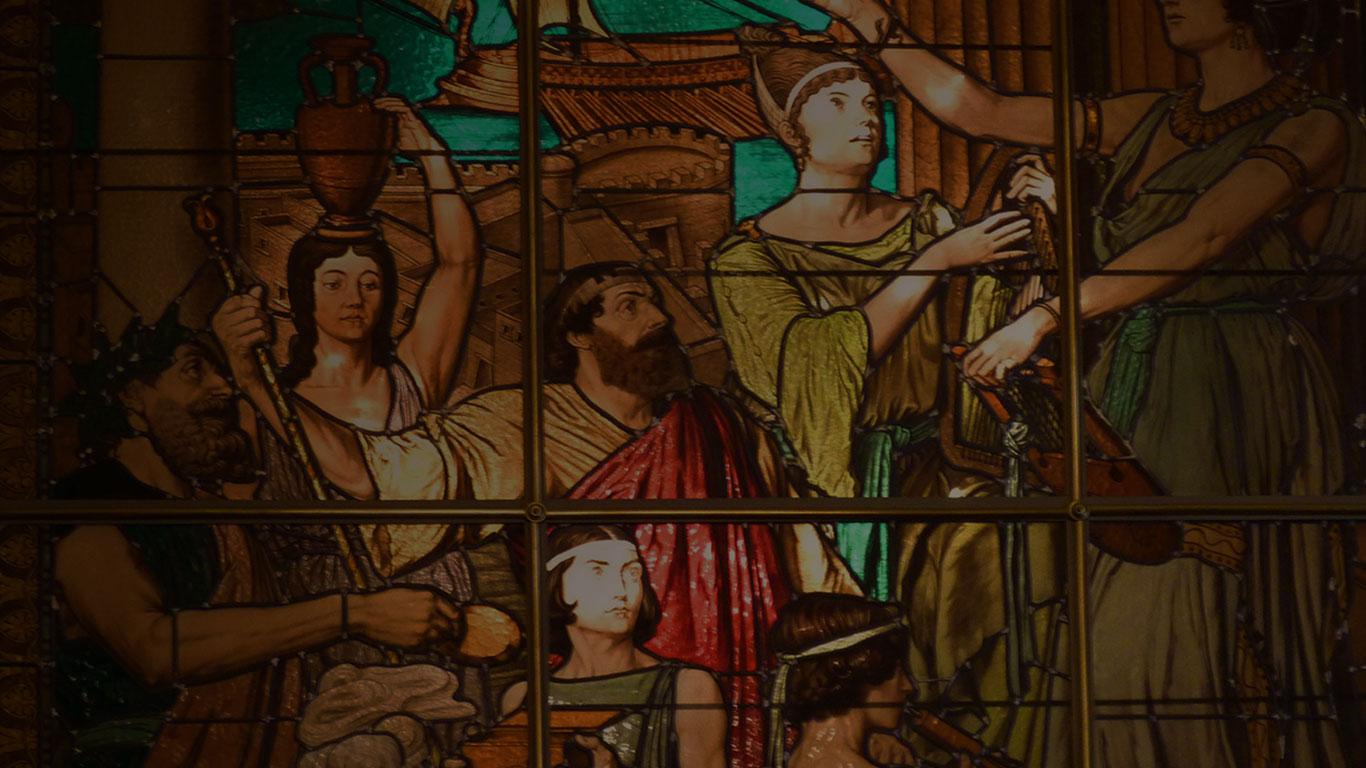 Elena Maximova attracted international attention in 2005, with her debut as Maddalena (Rigoletto) at the Bayerische Staatsoper, conducted by Zubin Mehta. Since then she has sung at the Vienna Staatsoper, La Scala in Milan, Covent Garden in London, the Metropolitan Opera in New York and the Mariinsky Theater in St. Petersburg, among other important theaters. This recital at the Teatro Colón will be her South American debut, promising an encounter with the best Russian musical tradition.