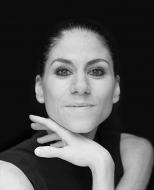 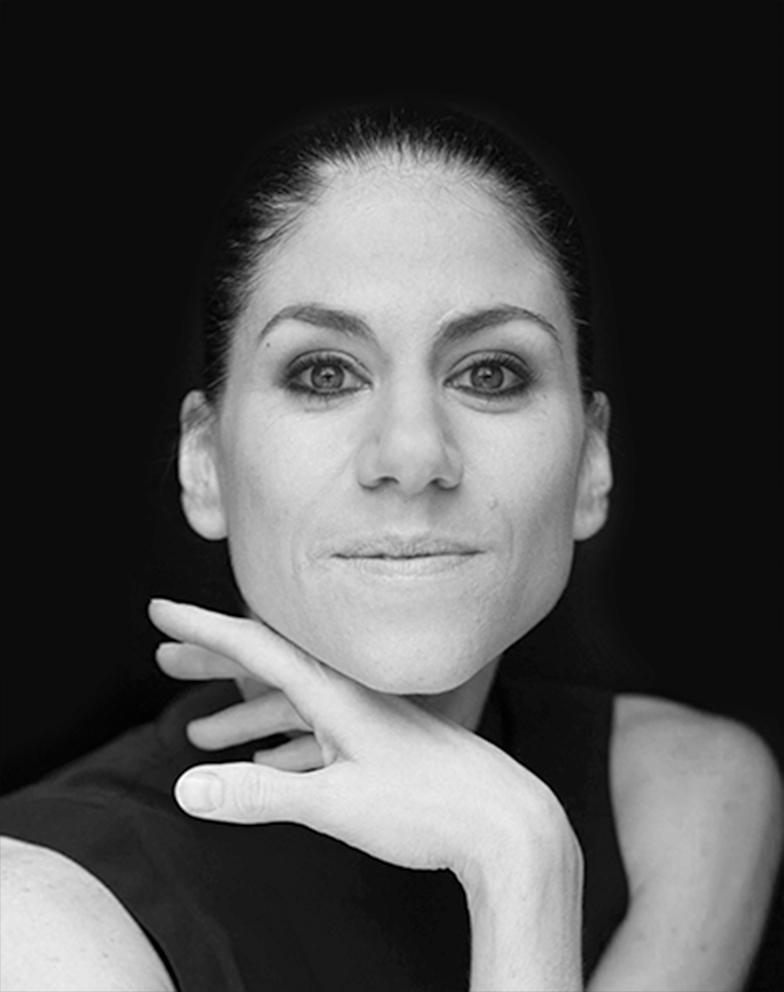 Director of the Ballet Estable

He was born in Buenos Aires. He began his studies of classical dance with Olga Ferri and graduated with the highest qualifications at the Higher Institute of Art of the Teatro Colón.

Teatro Colón's Permanent Ballet company was born from the 19th century need in Buenos Aires for national artists to quench the thirst for ballet awakened by countless foreign companies that had performed in the city. The company made its debut in 1925. During the second visit of Diaghilev's Ballets Russes in 1917, Nijinski himself encouraged its creation to Cirilo Grassi Díaz, one of the people behind the project along with Carlos López Buchardo. The Permanent Ballet of the Teatro Colón was influenced from the start by modern ballet, represented by Mijail Fokin and his group, and so the first artistic director of the company was Adolf Bolm, trained in the Mariinsky Theatre in Saint Petersburg and member of Ballets Russes. He choreographed the first dance of the Permanent Ballet's debut: Rimsky-Korsakov's The Golden Cockerel.
In this earlier stage, the original generation of legendary prima ballerinas was formed: Dora del Grande, Blanca Zirmaya, Lida Martinoli, María Ruanova and Leticia de la Vega, who stirred the passion of the audience. Distinguished international directors such as Bolm, Margarita Wallmann, Tamara Grigorieva, Bronislava Nijinska, Boris Romanoff and María Ruanova have also been responsible for the wonderful task of guiding the steps of the cast.
From the start, all the greatest choreographers in the world have worked with the Colón's Ballet, displaying their own work or creating new ballets for our dancers, from Fokin and Nijinska, George Balanchine, Leonide Massine, Antonia Mercé, Tatiana Gsovsky, William Dollar, Serge Lifar, Anthony Tudor, to the most recent Jack Carter, Rudolf Nureyev, Pierre Lacotte and Natalia Makarova.
Countless artists have arisen from the company, to later pursue international careers: Olga Ferri, Esmeralda Agoglia, Antonio Truyol, Enrique Lommi, Vasil Tupin, Adela Adamova, Irina Borowska, Mercedes Serrano, Violeta Janeiro, José Zartmann, and today Paloma Herrera, Maximiliano Guerra, Julio Bocca, Iñaki Urlezaga, Marianela Nuñez, Herman Cornejo, Luis Ortigoza,and many others. Between those generations, there was the bitter blow to the company in 1971, when nine of its dancers lost their lives in an airplane crash, among them the unforgettable José Neglia, the "Niño brujo", winner of the Nijinski award in 1962, and his dance partner with a great personality Norma Fontenla. That void prompted the quick emergence of the new generation, who overcame the challenge and succeeded, evolving into the present brilliant generation of dancers.

MAESTRO FOR CLASSES AND LIGHTS