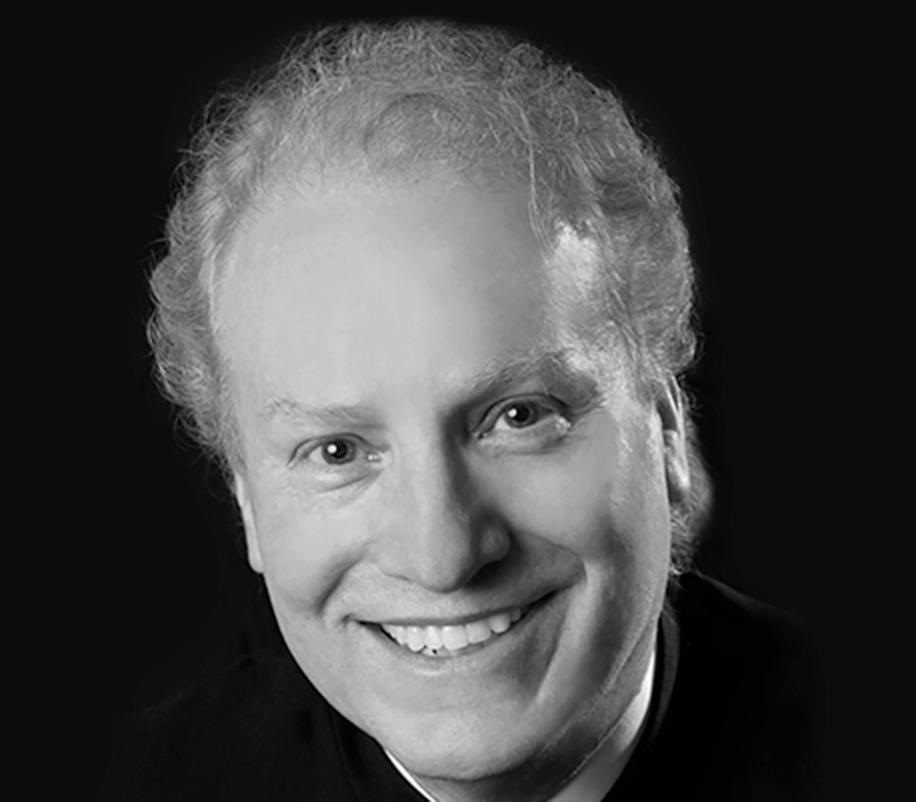 Born in Mexico, Enrique Arturo Diemecke comes from a family of musicians. He studied violin with his father and with Henryk Szeryng; then piano, horn and percussion. He attended the Catholic University in Washington, D.C., where he specialized in violin, horn and direction.

Created in 1946 under the name "Symphonic Orchestra of the Municipal Theatre", it was the first exclusively symphonic official orchestra of Buenos Aires. Its first conductors were the masters Lamberto Baldi and Jaime Pahissa. It gave its first concert in Buenos Aires on May 21, 1947 at the Municipal Theatre (current Teatro San Martín). In October of that year another of its current activities started: to accompany ballet performances and operas, more sporadically. In 1948 it changed its name to "Buenos Aires Symphony Orchestra" and in 1953 established the Teatro Colón as its permanent venue. In 1958 it obtained its current name of "Buenos Aires Philharmonic Orchestra". With this background, it built a career that was enriched and integrated into the Argentine musical activity. Its repertoire covers a range of languages and diverse musical expressions, with Argentinean music coexisting with works by composers from other latitudes and different eras. It has given premieres or offered first auditions of around 300 works that in certain occasions are due to commissions made by the orchestra itself and the Teatro Colón. In 1992, 1994 and 1996 it made extensive European tours, performing in Spain, Holland, Greece, France, Belgium, Switzerland, Austria, Germany and England, in the famous stages of the Concertgebouw in Amsterdam, Dr. Anton Philipszaal (The Hague), Théâtre des Champs Elysées, Musikverein in Vienna, Grosser Konzerthaussaal (Vienna), Tonhalle Grosser Saal (Zürich), Philarmonie in Berlin, Herkulessaal (Munich), Beethovenhalle (Bonn) and the Barbican Center in London, among others. It also performed on different cities of Argentina, as well as in Brazil, Chile and Uruguay with remarkable repercussion. The orchestra's principal conductors have been, among others, the maestros Ferruccio Calusio, Manuel Rosenthal, Jacques Singer, Pedro Ignacio Calderón and Stanislav Wislocki. Since 2007 its conductor has been the Mexican maestro Enrique Arturo Diemecke. The most important soloists have performed along with the orchestra from Bruno Gelber and Martha Argerich, to figures such as Alfred Brendel, Frederica von Stade, Friederich Gulda, Yehudi Menuhin, Itzkak Perlman, Salvatore Accardo, Midori, Joshua Bell, Plácido Domingo, Paco de Lucía, Luciano Pavarotti and Astor Piazzolla, among many others. Not least is the roster of invited conductors, from Furtwangler to Sir Thomas Beecham, including Daniel Barenboim, Lorin Maazel and Zubin Mehta, to name a few.