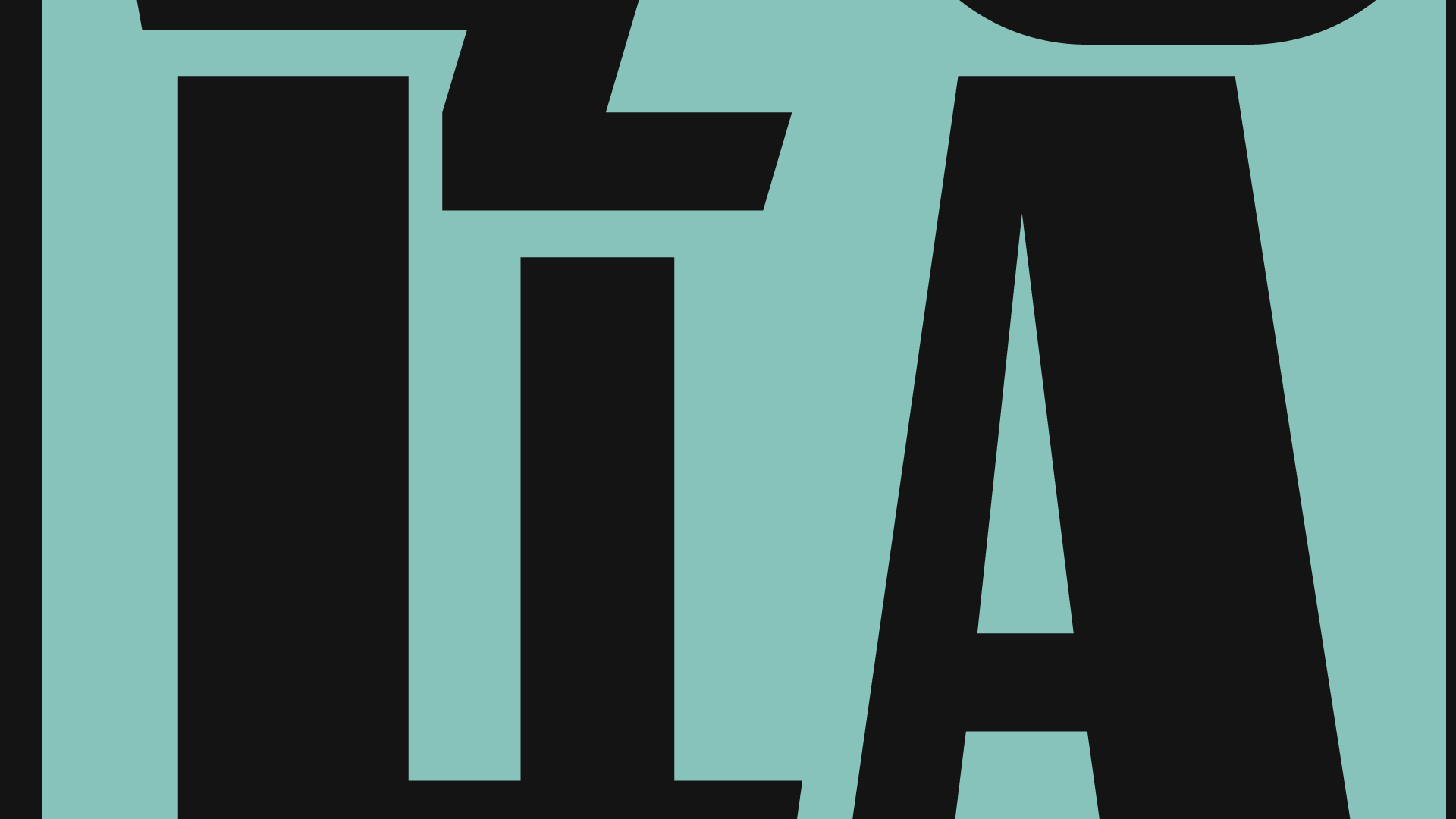 "For me it is a great honor and happiness to kick off the celebrations for my grandfather's 100th birthday in the greatest hall of my country, which, according to his own words, was where he triumphed.
It was very important for my grandfather to make that emblematic concert in 1983, I was lucky to accompany him, it was his most magical night, the night of his greatest happiness and fulfillment. It was his dream.
My grandfather is synonymous with freedom, vanguard, sincerity, rebelliousness, love, struggle, universality, national representation, diversity. He is our musical flag in the world.
This week will be reflected in this theater with shows of great variety and talent, with the greatest exponents of all musical genres; demonstrating the love for the genius of our music.
Enjoy!”.

"It is an honor and a privilege to be able to participate in this special celebration of the centennial of Astor Piazzolla's birth.
Undoubtedly the most important composer that our country has given.
Maximum representative of our city music, his work is constantly admired and played around the world. As a musician, he has been and continues to be a beacon for all of us who make Argentine music and it is a source of pride to be able to play his work in different cities around the world.
The purpose of this celebration is to honor him as he deserves: playing a representative part of his work in this hall, the most important in Argentina and one of the most outstanding in the world.
It will be an unforgettable cycle due to the content and the quality of the orchestras and soloists summoned.
Piazzolla forever!"