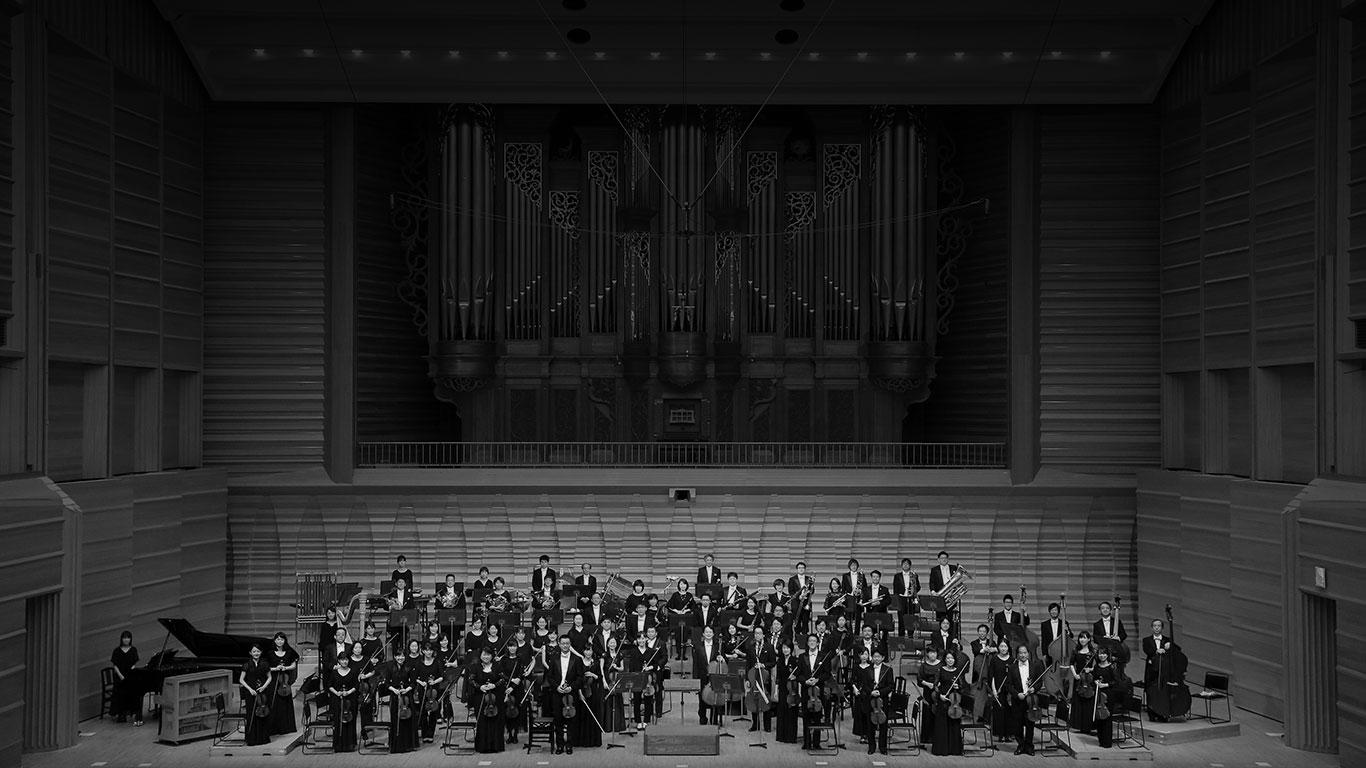 Formerly known as the Tokyo Music School Orchestra, it is one of the oldest and most famous orchestras in Japan and dates back to 1898. A point of contact between traditional Japanese music and European classical, ancient and contemporary music, it will perform along with maestro Eitetsu Hayashi (1952), an acclaimed Japanese musician best known for his accomplishments as a taiko soloist. In Japanese, this term refers to a type of drum, but outside the country, it is used to group the different Japanese drums called wadaiko.